The easiest way is to look at the price. Because of the high-quality quality of quartz stone, its price is destined to not be cheap. If the price of the “quartz stone” you buy is less than 700 yuan per linear meter, you must carefully look at it. The stone is still quartz. The one with 180 yuan a meter or the one with more than 200 one meter must be artificial granite. The artificial granite looks like quartz stone, but its hardness and oil leakage are very poor, and it is not environmentally friendly and even toxic. 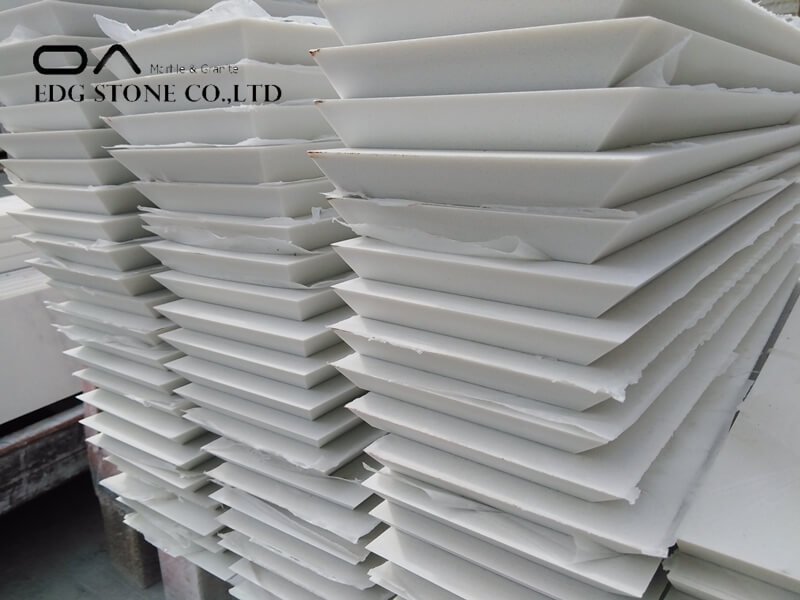 Here are four simple ways to judge the authenticity of cabinet quartz countertops:

Judgment method two: draw
Hardness is the identification of wear resistance. The simple method is to use a steel knife to draw, and the key cannot be used for identification. Quartz stone is made of 94% quartz and 6% resin, with a hardness of 7 degrees, while granite is synthesized from marble powder and resin, so the hardness is generally 4-6 degrees. Simply put, the ratio of quartz stone The granite is hard, more resistant to scratches and abrasion. 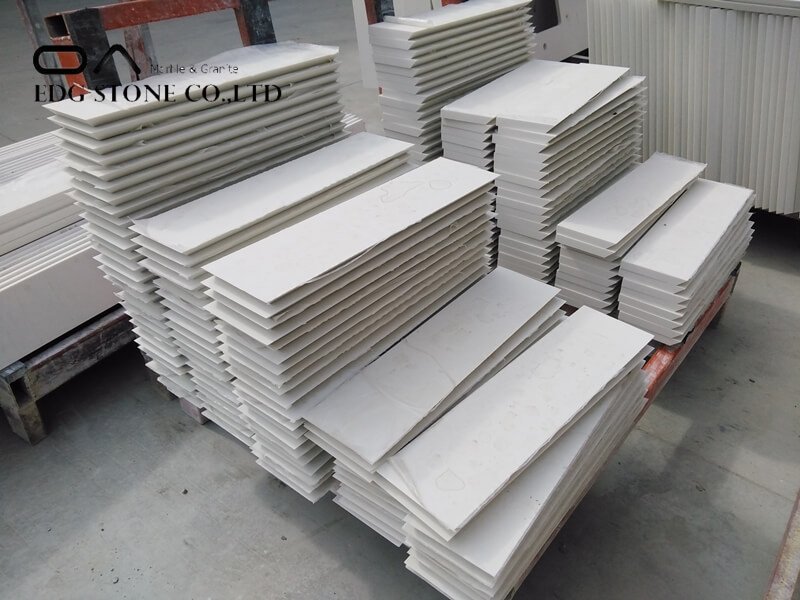 Judgment method three: burn
Due to the characteristics of its own material, quartz stone determines its high-temperature resistance. The temperature below 300 degrees Celsius will not have any effect on it, that is, it will not deform and break; because it contains a large amount of resin, it is particularly prone to deformation and scorching at high temperatures.

Press the lit cigarette butt on the countertop or burn it directly with a lighter. If there is no trace, it is the genuine one, and the one with the burnt black mark is the fake.

Judgment method 4: acid
High-quality quartz stone countertops are generally added with 100% high-quality all-aluminum powder, and a small spoonful of white vinegar can make all the inferior artificial stone and quartz stone show their original shape. But other types of vinegar are invalid, such as aged vinegar.

Pour a tablespoon of white vinegar on the artificial stone and quartz-stone countertops. After 30 seconds, if there are many tiny bubbles, it means that it is a fake quartz stone. Because the calcium carbonate in the fake quartz stone chemically reacts with the white vinegar to produce bubbles. Such countertops are low in price, easy to age, crack, absorb color, and have a short service life. 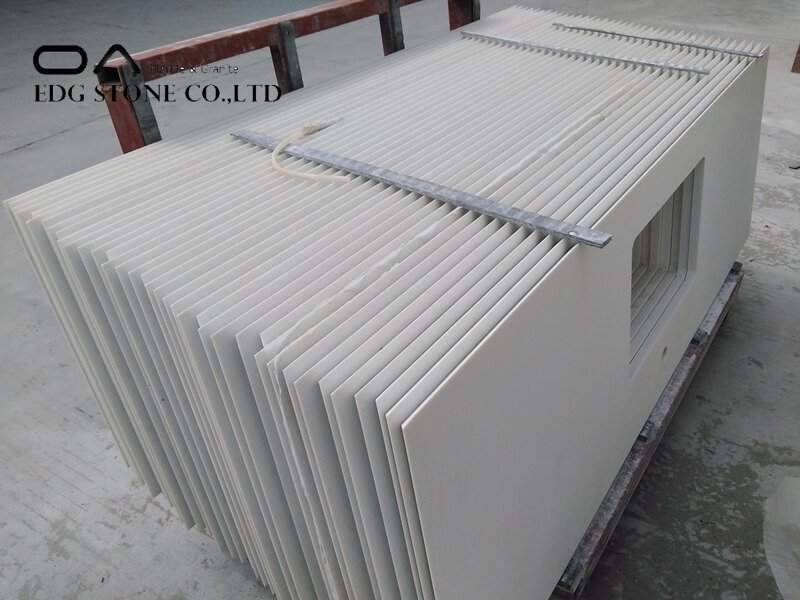