(1) Deep rust spots. Many stone varieties, especially granite, contain a certain proportion of iron components. When these iron components are in full contact with water and oxygen, they will cause oxidation reactions and generate rust spots. Stones that are particularly prone to such rust spots are American white hemp, Shandong white hemp (small flowers), rust stone (slate), etc. In addition, the alkali in the cement reacts with the iron in the stone under the action of water, which can also form rust spots. 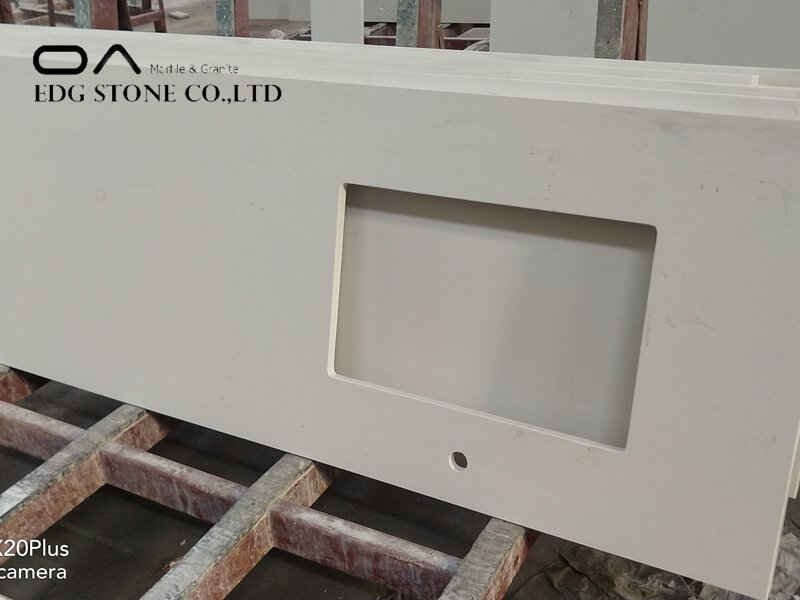 (B) Surface rust spots. In the process of mining, processing, transportation, and installation of stone, a small number of iron residues are left after the surface comes into contact with iron objects. These iron residues will oxidize with moisture and oxygen in the air to form rust spots. 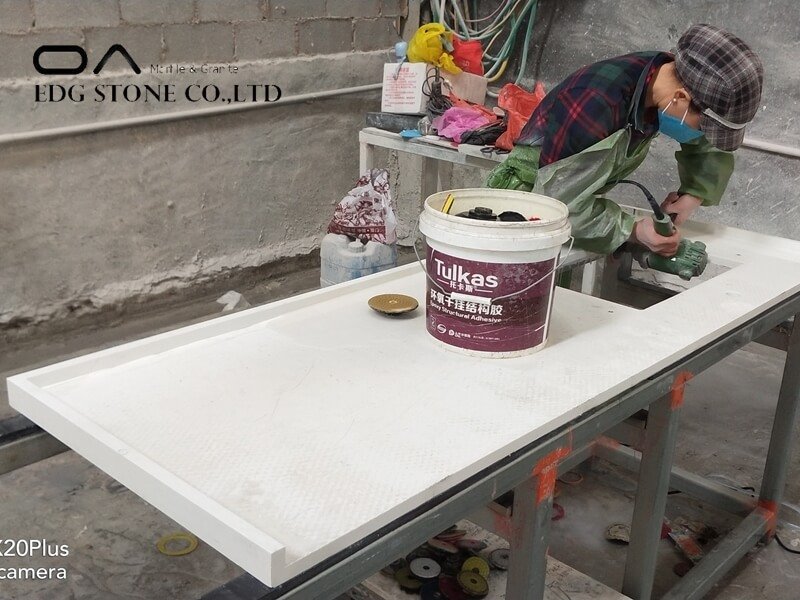 (4) When dealing with surface rust spots, only need to brush on the surface with rust remover. Sometimes, the surface grinding and polishing method can also be used for treatment; the treatment of deep rust spots is relatively more complicated, and a certain dosage and reaction time needs to be maintained. Sometimes it needs to be reused to achieve the desired effect.

(5) After the stone is constructed with rust remover, it is recommended to clean it again with clean water. After drying, be sure to use a high-quality stone curing agent to do stone protection treatment. The purpose is to completely remove the residue after the oxidation reaction and prevent the oxidation reaction from happening again.

Third, the prevention of rust spots is mainly based on the effective control of the three elements of its formation: water, oxygen, and iron. Combined with years of management experience, we summarize the main effective methods for rust spot prevention as follows:
1. Before the stone is constructed, it is necessary to use high-quality stone curing agents to protect the stone on six sides to block the contact of iron and water in the stone.

2. Try to avoid the use of high alkaline cement for the bonding construction of the stone, and reduce the chance of the alkali in the cement reacting with the iron in the stone.

3. Minimize the amount of water used during construction. 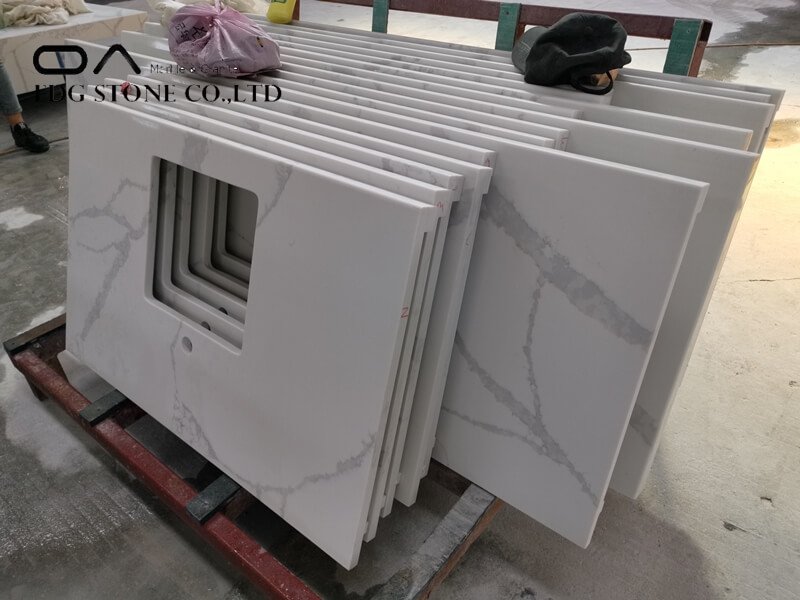 5. For stone species with rich iron content, the dry hanging method is recommended for construction, and the wet construction method is avoided as much as possible.