Natural stone is mainly divided into marble and granite. In a broad sense, everything with texture is called “marble”; the one with spots is called “granite”. In a narrow sense, marble refers to the stone produced in Dali, Yunnan. In fact, not many stone materials all over the country are from Dali.

The two can also be distinguished from the geological concept. Granite is an igneous rock, also called acid crystalline plutonic rock. It is the most widely distributed type of igneous rock. It is composed of feldspar, quartz, and mica. The rock is hard and compact. Its main ingredient is silica, which accounts for about 650/~75%. 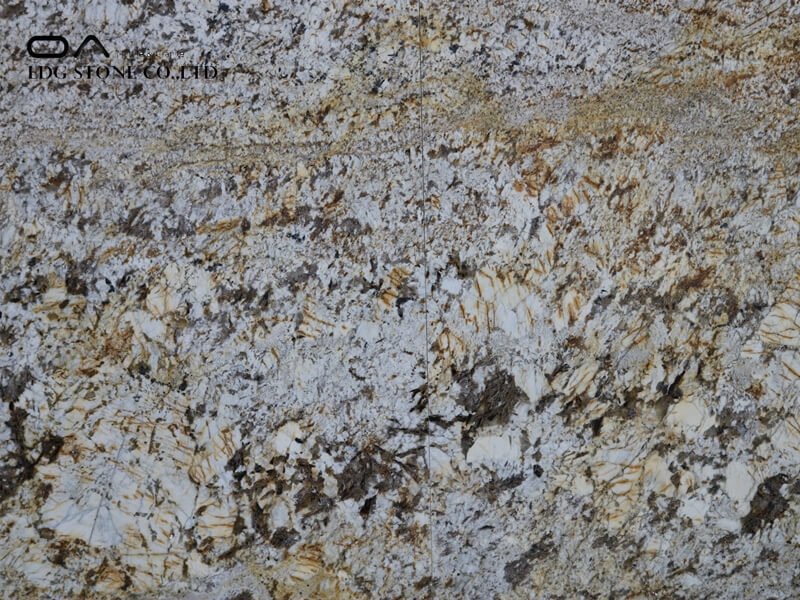 Marble is mainly composed of calcite, limestone, serpentine, and dolomite. The main ingredient is calcium carbonate, which accounts for more than 50%. Because marble generally contains impurities, and calcium carbonate is easily weathered and corroded by carbon dioxide, carbides, and moisture in the atmosphere, which quickly loses its luster. The general nature of marble is softer, which is related to granite.

Nowadays, some natural stone materials sold on the market have been artificially processed. These stones will reveal their true appearance after six months to one year. The most obvious is that many of the large greens on the market today are dyed, not the true primary colors. 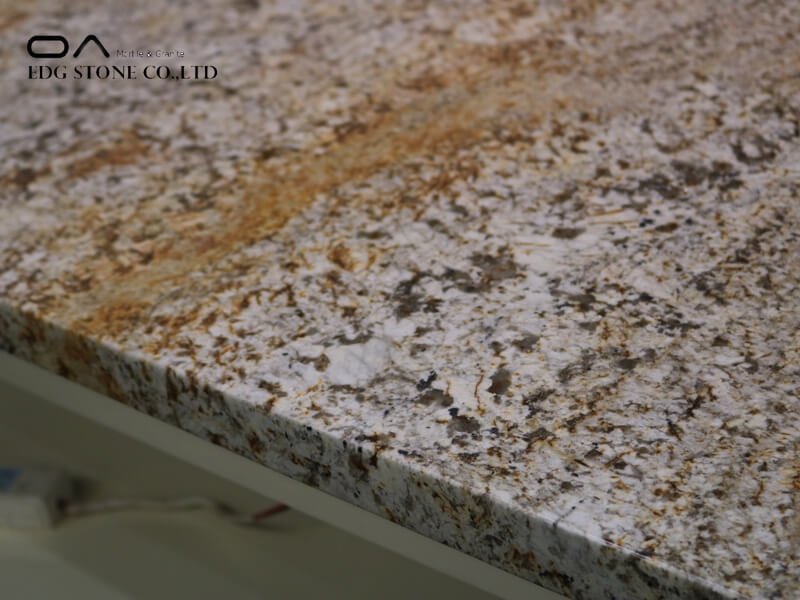 Another thing to pay attention to is the reverse grid. There are two types of this situation:

1. The stone itself is relatively brittle and must be gridded, such as Spanish beige.
2. Cut corners. The thickness of these stones is thinned and the strength is not enough, so grids are added. If the ordinary stone with darker color has a grid, this is mostly the reason.

Artificial stone is based on unsaturated polyester resin as the binder, with natural marble or calcite, dolomite, silica sand, glass powder, and other inorganic powders, as well as the appropriate amount of smoldering agent, color, etc., after mixing, casting, vibration Compression, extrusion, and other methods are molded and solidified.

Artificial stone is researched and discussed based on the problems in the practical application of natural stone. It has made great progress in moisture resistance, acid resistance, alkali resistance, high-temperature resistance, and patchwork. Of course, man-made things naturally have man-made defects. Artificial stone is obviously lacking in general naturalness and has relatively fake textures. Therefore, it is mostly used in cabinets and other places with high requirements for application, as well as in some harsh environments, such as kitchens, toilets, etc.; Window sills, sky, and other centers that emphasize decoration are used less. 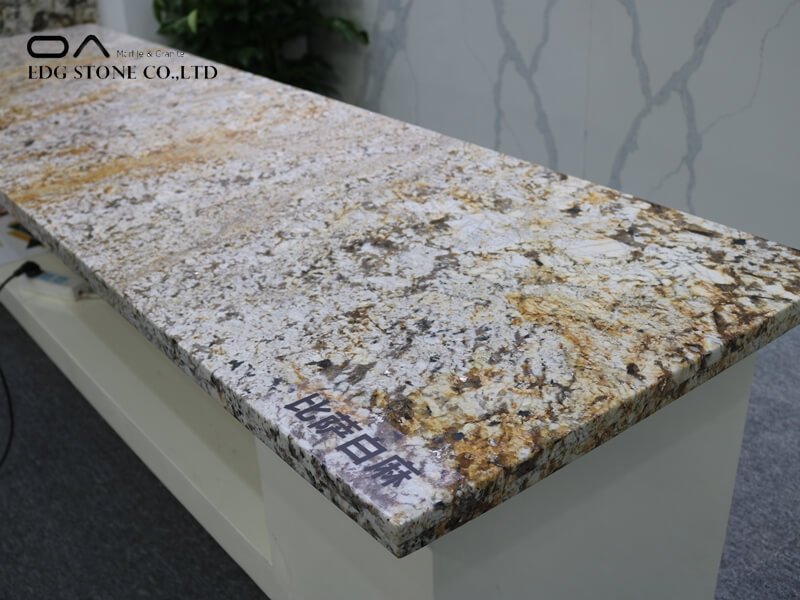 When purchasing artificial stone, it is best to take an example to stop harsh experiments, such as pouring soy sauce or oil and stopping wear experiments.

In summary, the choice of a stone depends on its location, use, and personal financial ability.